Would you like to switch to the accessible version of this site?

Don't need the accessible version of this site?

Dr. Toni Jensen was born and raised in Tacoma, Washington. After graduating high school, she volunteered at a cat hospital and soon found her love for veterinary medicine. She obtained a bachelor of science degree in microbiology and went on to become a doctor of veterinary medicine at Washington State University. Following graduation, she practiced in Tacoma for three years and has been practicing in Sequim for the last 11 years. She opened Hurricane Ridge Veterinary Hospital in 2012. Dr. Jensen believes in continuing education as veterinary medicine is always changing.  Dr. Jensen has extensive experience in dentistry, surgery and management of chronic disease. She has a gentle touch and calming nature with pets. She has two dogs, Mabel and Mandy Lynn, both Pitt bull rescues and a cat named Lilly. Dr. Jensen was married out at lake Crescent. She and her husband love the outdoors and feel at home on the Olympic Peninsula. 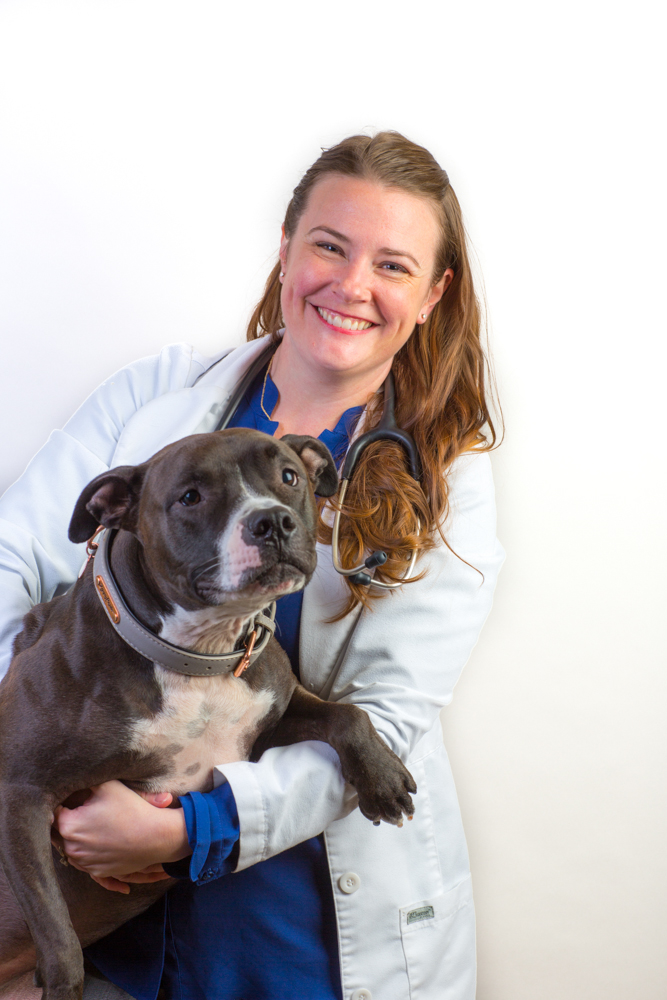 Jennifer grew up in East Wenatchee and moved to Sequim 5 years ago. She started working with pets in 2018 and now has 3 cats and 1 adorable puppy named Squirrel.  She and Squirrel love to go for walks along the beach, play at the dog park and explore the surrounding hills of the PNW.  Jennifer  loves to help others and working with pets has been a great career path for her!

Kelsey grew up in Renton, Wa. She has always loved being around animals of all kinds. She played roller derby while in high school. She attended Washington State University where she earned a bachelor's of science degree in animal science in 2017. While in college, Kelsey worked for the WSU Beef Center and assisted in taking care of cattle. She later worked as a horseback ride guide in the Methow Valley. Kelsey recently moved to the peninsula where she lives with her husband. She grew up with dogs and cats, and also loves horses and cattle. 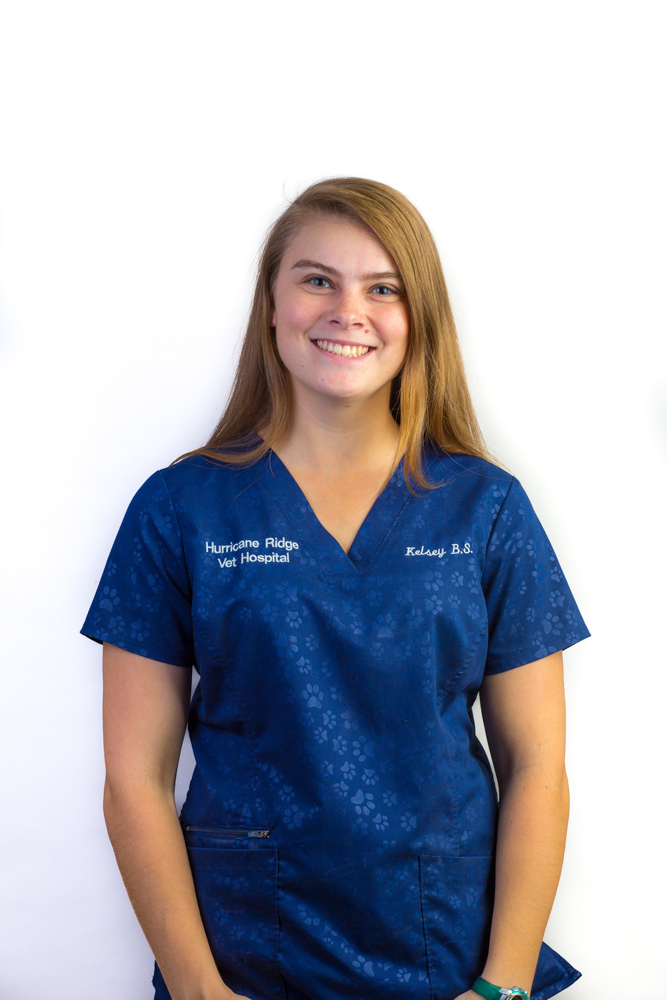 Amanda grew up in Port orchard, WA and moved to Sequim in October 2017 to live on a farm with her horse Sage and two dogs Boots and Bailey. Amanda was on her high schools FFA Veterinary Science Team, where she found her passion for veterinary medicine. In her spare time, she loves to ride her horse Sage at barrel races and on trail rides. She also enjoys the outdoors and throwing a tennis ball for her four dogs. She loves coming to work here where she knows she can help animals and learn more about her passion for veterinary medicine.  Amanda has a natural way with animals and is currently enrolled in college classes to become a licensed veterinary technician.

Barbara grew up in Longview, Washington where she was surrounded by all kinds of animals.  She married her husband Mick and they have a wonderful son named Michael who is also in the veterinarian field.  She obtained her bachelor’s degree and her technician license in Oregon where Barbara worked in a mixed animal practice. After several years they moved to Bonney Lake, Washington where she was the head technician for many years.  After her boss retired Mick and Barbara moved to Sequim with their 4 cats.  Barbara enjoys traveling, spending time with friends and family and riding her motorcycle.

Find us on the map